From the Baker Creek catalog: "This delicious old Quebec heirloom bush bean with mustard yellow seeds is used as a soup or baking bean in traditional French-Canadian cookery. A good short-season bean originally grown by the Cantin family of Portneuf, Quebec, it is a local selection of Coco Jaune de Chine (China Yellow) mentioned by European seedsmen as early as 1821." We really liked this bean, grown on our Maine farm in 2015. 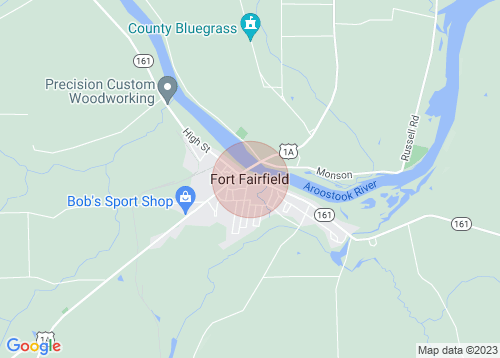