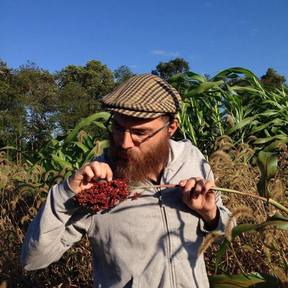 Nate Kleinman is an activist, organizer, plant breeder, and seed farmer originally from Philadelphia. After working as a political organizer for about a decade, he decided to move to the country and become a full-time farmer. He is the co-founder and co-director of the Experimental Farm Network (EFN), a non-profit cooperative that works to facilitate collaborative research in sustainable agriculture, plant breeding, and climate change mitigation, especially through the development of perennial staple crops. EFN aims to become a massive citizen science project large enough to eventually shift agriculture from being a major driver of climate change to being part of the solution. EFN's work has been featured by media outlets including The Guardian, The Philadelphia Inquirer, Philadelphia Daily News, and Organic Broadcaster. As a plant breeder and experimenter, Nate has a broad range of interests, but he is most excited at the moment by sorghum and Job's tears. He currently farms two locations in Salem County, New Jersey. 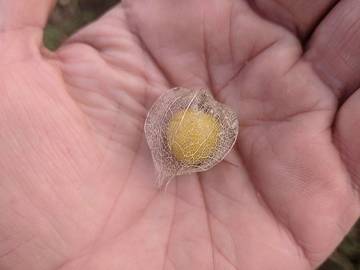 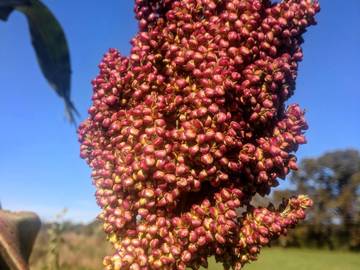