Ground cherries are close relatives of tomatillos, considered a type of "husk tomato." The flavor is often more tangy than sweet, and tastes more like a vegetable than a fruit, but not the New Hanover: it's sweet, fruity, and addictive. It can be hard to save seeds from these because you'll want to eat every fruit! Preserved by the late Katie Hoffman Slonaker (1903-1983) in New Hanover, Pennsylvania, until being passed by her grandson Jonas Slonaker to Dr. William Woys Weaver who added it to his Roughwood Seed Collection, this variety is poised to become popular once again. It tastes better than the common cultivars 'Aunt Molly's' and 'Cossack Pineapple'. At a tasting held by the American Institute of Wine and Food, it beat all other ground cherries tested. 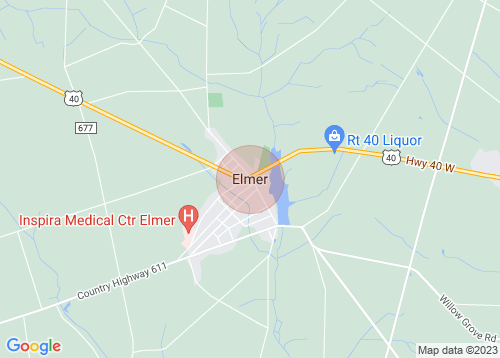 Grassroots Seed Network is powered by the Sharetribe marketplace platform.